Head of Culture and Tourism of Central Java Prasetyo Aribowo said it was preparing to facilitate Pelni ship dock with a capacity of 1,500 passengers was leaning. He said "Basically we want the dock is safe to raise or dropping off passengers". The plan, in the middle of this month the Governor of Central Java Ganjar Pranowo will meet with PT. Pelni. "We expect good results so Pelni services for the route can be realized soon," said him.

Is currently, a trip to the Karimun Java island is mostly done via Jepara, because there are shipping every day. Prasetyo said additional delivery frequency to Semarang-Karimunjawa necessary given the increasing number of tourists visiting the area for marine tourism. He said "There are still many complaints come from foreign tourists mainly because of ship for Semarang-Karimunjawa are only two times in one week, but they could at any time want to decide to go home". 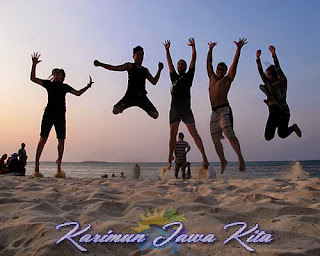 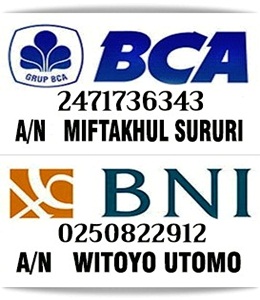